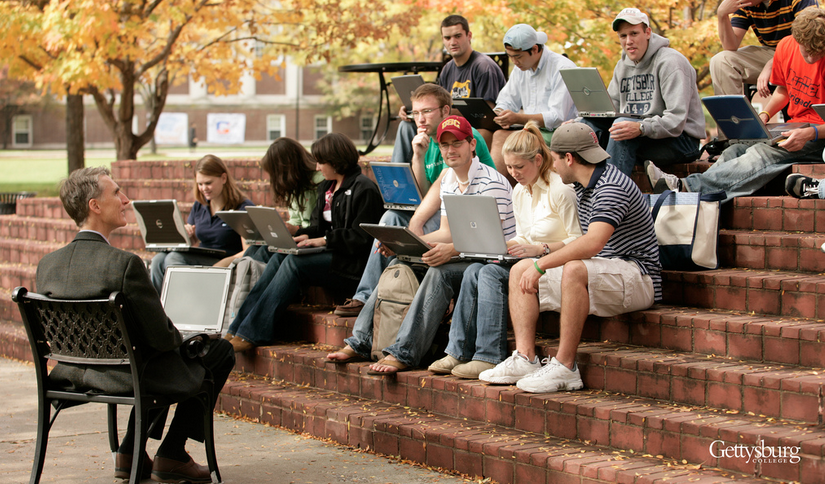 There’s a new breed of teacher or professor on the horizon. Enter the social media professor on a campus near you. Unburdened by heavy text books and overstuffed attachés, this new kind of teacher may be appear to be unprepared. But on the contrary, he or she is still very prepared to deliver an impactful lesson with just a smartphone and an iPad.

So are students are still expected to provide proof of what’s learned? Yes, but through shareable online content such as tweets, videos, and blogs.  And no, everything is not done online, you still have to show up regularly for class. Class participation remains crucial to your final grade!

A New Kind of Teacher

Many of the “old school” may define this new school way of teaching as “disruptive,” disruptive because if such innovation was adopted by everyone in higher education a paradigm shift would occur.  In fact, in some universities across the country including NYU and Lewis University, the shift is already occurring.

Meet Dr. William J. Ward, Social Media Professor at Syracuse University.  Having myself begun to teach social media on colleges and universities, I wanted to chat with someone who had been doing it longer and in innovative ways.  So I invited Dr. Ward to his first Blab session for a discussion.

A “marketer who doubles as an educator” says Hootsuite,  Ward is also a member of Hootsuite’s advisory board.  Press play and listen to how he began integrating the tools of digital and social media into his teaching.

Despite the various benefits of integration social media into traditional teaching methods, many may see it as distraction, but Ward thinks just the opposite.

“The world became our classroom as social media allowed the students and I to connect and learn with industry thought leaders from around the globe, in real time,” he said in an interview with Hootsuite.com.

What’s interesting is that as institutions of higher education use social media to market themselves and to recruit students, in most cases they do not have a plan nor curriculum in place to teach students how to use the same tools professionally.

“Overall, the higher education system is failing to prepare students with the needed digital and social skill set in any meaningful way,” said Ward. That’s why the role of a social media professor is so important.

So where are most of these career advisers getting their social media information?  It’s not from a training funded by the university, nor a social media professor on campus in most cases. 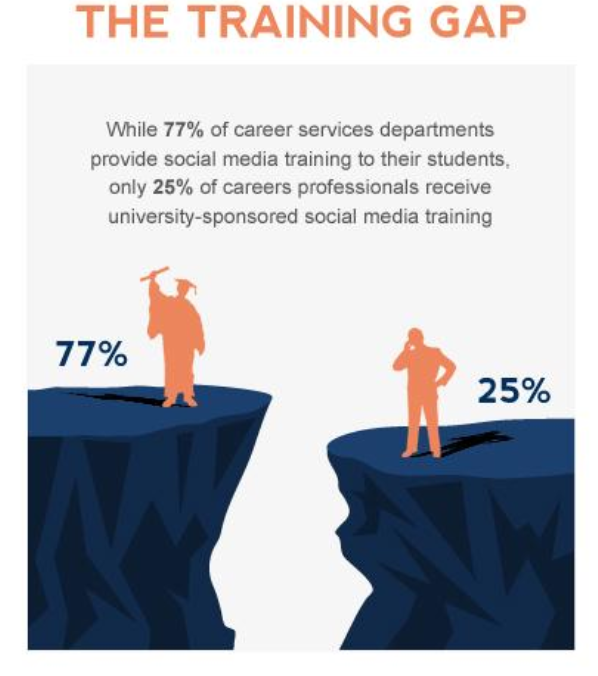 If you’re an educator or student career adviser, Hootsuite’s Higher Education Program is designed specifically for a higher education audience.

But it’s not just higher ed admins and faculty that need training, businesses that hire graduates need it too.  According to most hiring and employment trends and statistics, jobs requiring some form of social media use are on the rise.

Says Entrepreneur.com,  “Careers in social media have exploded as companies realize the value of reaching their customers on the medium where they spend most of their time.”

In fact, according to LinkedIn data there has been a whopping 1,357 percent rise in the number of social media positions posted on the social platform for business since 2010.

So companies expect new hires to know how to use social media to reach business goals from the start of their employment.  Unfortunately, some find out too late that they don’t and back to the unemployed pool the new hire goes.

The Need For The Social Media Professor Is Here

Who’s to blame if students do not get the proper social media education they need to not only get hired, but stay that way?  Students come to college at great expense to get prepared for real world jobs and opportunities.  So teaching them how to use social media to market themselves or a business prepares them for not only jobs, but careers.

And no, it shouldn’t be just an elective or a one-time thing!  It should be part of the curriculum. Like it or not, social media has become that relevant to our society, and thus so should a social media professor to a college or university.

And based on the apparent need of students and the growing demand from the business sector, the time is now for the social media professors that not only know the tools and the strategies, but also have the professional experience and insight to share.

In your opinion, should schools of higher education include social media marketing into their curriculum? Share your thoughts in the comments below.

And be sure to read Part 2 of this post where I talk more in depth with Dr. 4Ward about “Where Higher Education Fails At Social Media” and what success he’s having with training his students in and out of the classroom. 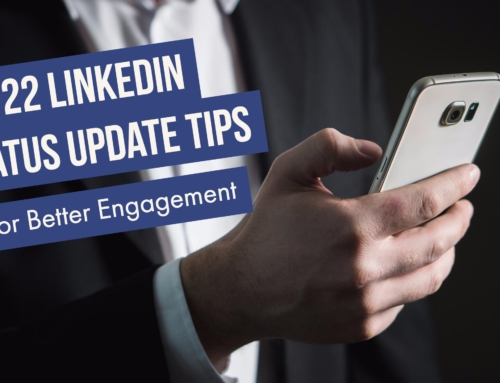 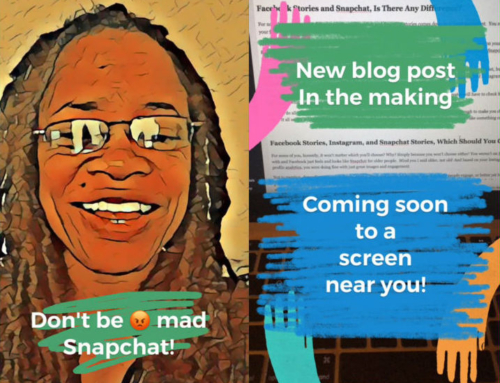 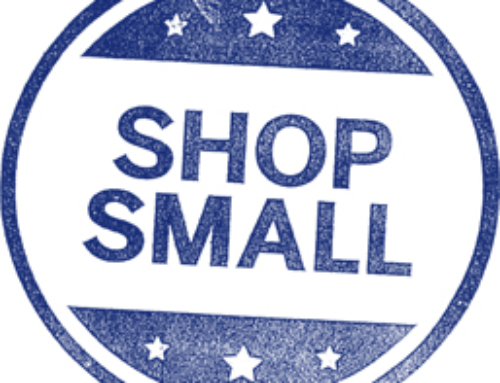 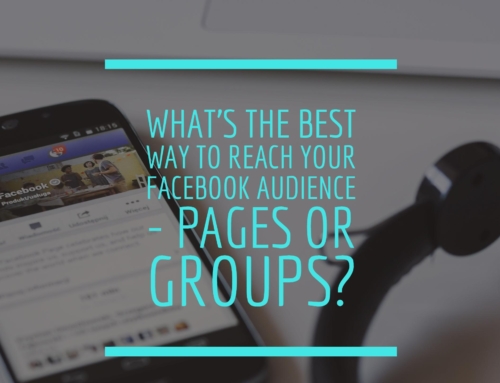 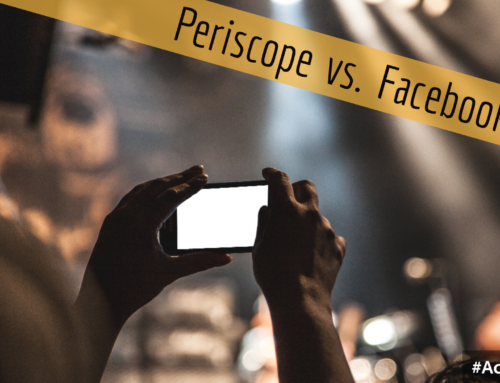